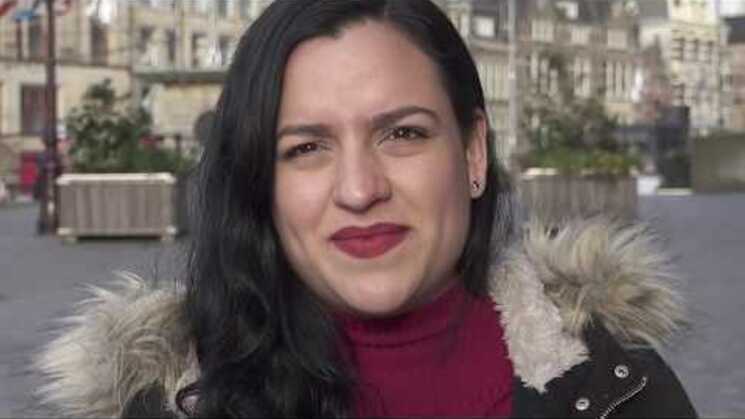 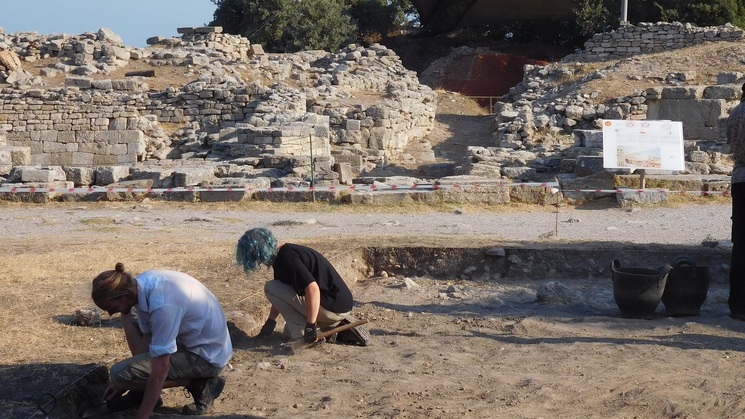 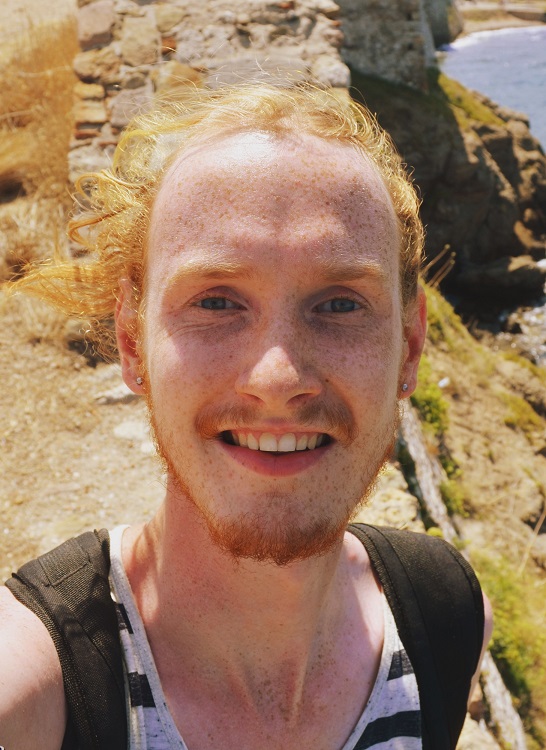 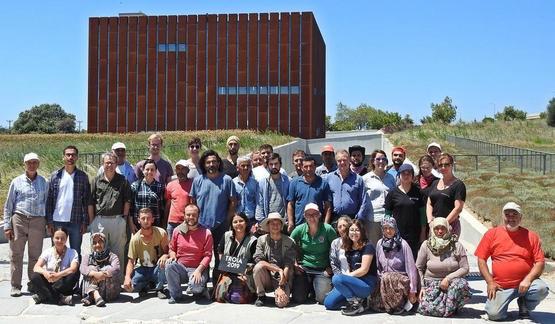 28-07-2019 | 15:08  The first week of excavations at ancient Troy is now over. We cooperate well with our Turish colleagues.    If you wnt to be informed about the project through our newsletter, please send a request to G.J.M.vanWijngaarden@uva.nl and you will be placed on the mailing list
Read more
Read more
This website uses cookies to enhance the user experience and for marketing and analytical purposes. By clicking 'Accept' you give permission to place these cookies. You can read more about cookies and how they are used, here. You can change your cookie settings at all times. When you choose 'Decline', only functional cookies will be placed.This website uses cookies to enhance the user experience, for marketing and analytical purposes. Read more
Accept
Decline
Keep me updated
Edit Embed
Width
Widgetcode 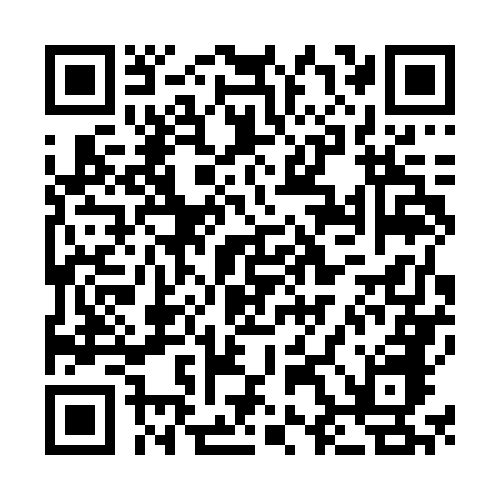