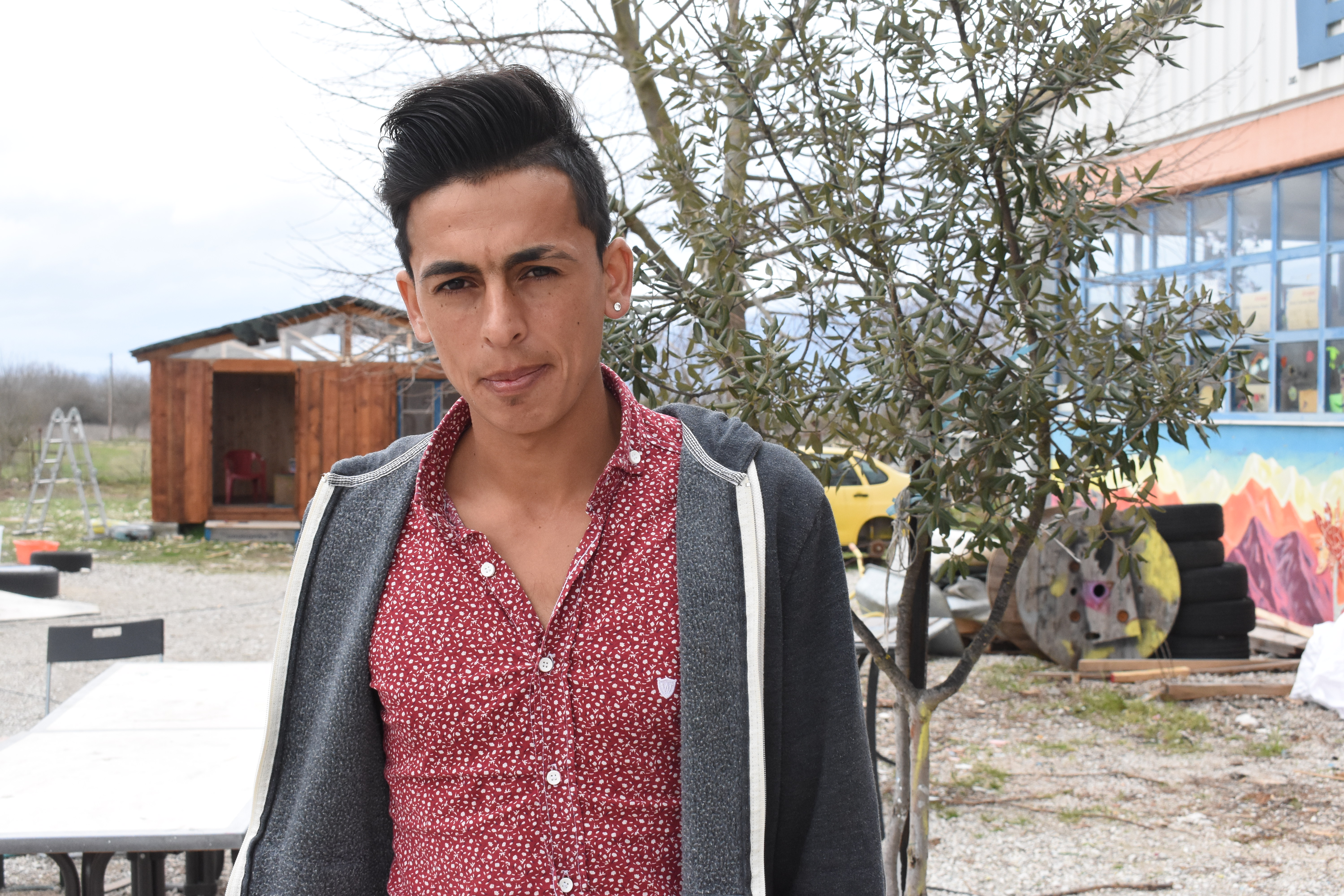 03-04-2018 | 09:00   Thanks again for your donation to the Run For Freedom of Movement. It was an amazing weekend. The sun was shining, people were cheering on the side of the road, and the route was beautiful, with as cherry on the cake the finishline in ancient Olympia. All runners were super motivated and very happy to be able to participate in this event and to be away from the daily challenges in the camp. Without your help we could not have done this. We hope this is just the first of many more similar events for this unique team.
Read more
Read more
This website uses cookies to enhance the user experience, for marketing and analytical purposes. By clicking 'Accept' you give permission to place these cookies. When you choose 'Decline', you won't be able to use all website functionalities and only functional cookies will be placed. You can read more about cookies and how they are used, here.This website uses cookies to enhance the user experience, for marketing and analytical purposes. Read more
Accept
Decline
Keep me updated
Embed a widget on your own website!
Widget width
Width has to be at least 185px and 700px at most.
Widgetcode